Email David at david@davidrabinauthor.com or use the button below.

I’d be delighted to speak to your book club and can send you Book Club Questions in advance. I can travel to your location if you’re within a reasonable drive from Atlanta, or we can do it remotely. Please contact me if you’re interested.

Sign up for David’s Newsletter to read the first two chapters of In Danger of Judgment.

Note: this is a private list—your email address will not be shared, and you can unsubscribe at any time. 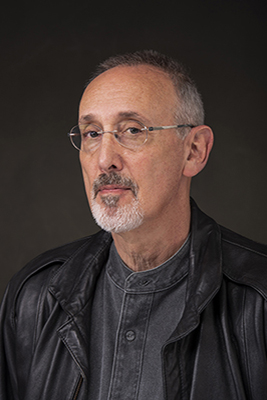 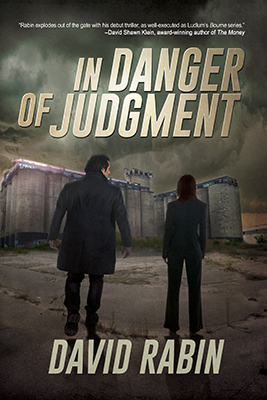 BIO: David Rabin was born in Chicago and raised in its Lakeview neighborhood. He later moved to Atlanta, where he worked as a trial lawyer for thirty-three years. Now retired, he writes fiction, runs a competitive shooting program, and competes in rifle sports, including the discipline of Highpower Rifle, in which he holds two High Master classifications. He belongs to the Atlanta Writers Club, the Chicago Writers Association, International Thriller Writers, and Sisters in Crime. He and his wife, a former clinical social worker, have two grown sons. In Danger of Judgment is his first novel.