DAVID RABIN grew up in Chicago, close enough to Wrigley Field that he could hear the crowd cheer when a Cub hit a home run. He spent much of his childhood watching TV Westerns, riding his bike in Lincoln Park, and reading comic books in which flawed heroes defeat evildoers. He left Chicago to attend the University of Illinois at Urbana-Champaign, where he received a bachelor’s degree in Speech Communication, and then went on to earn a law degree from the University of Michigan Law School.

Having had enough of Northern winters, David moved to Atlanta and got a job as a trial lawyer. One of his law partners introduced him to the sport of shooting, and he was hooked immediately. After a brief foray into pistol matches, he gravitated toward rifles and now competes in Highpower Rifle, Smallbore Rifle, Centerfire Benchrest, and Rimfire Benchrest.

In the mid-1990s David came up with a concept for a novel, but with a more-than-full-time job and a young family, he had neither the time nor the energy to research and write it. But the story wouldn’t leave him alone, and it occupied his thoughts for the next twenty years. After he retired, he decided to get the story out of his head and onto paper, resulting in his debut novel, In Danger of Judgment.

When he’s not writing, David spends his time reloading ammunition, running a competitive shooting program at his club, and trying to hit the X-ring on paper targets. He and his wife have two grown sons and live in the Atlanta area with their dog Bob, named after Stephen Hunter’s Bob Lee Swagger. 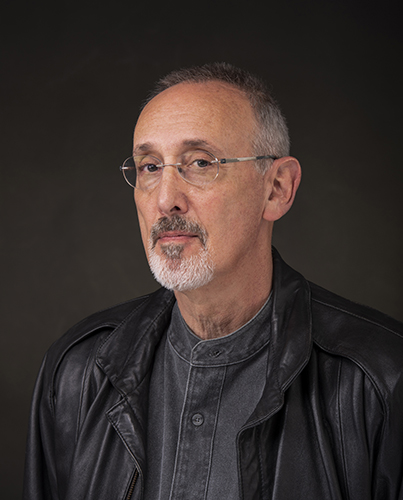 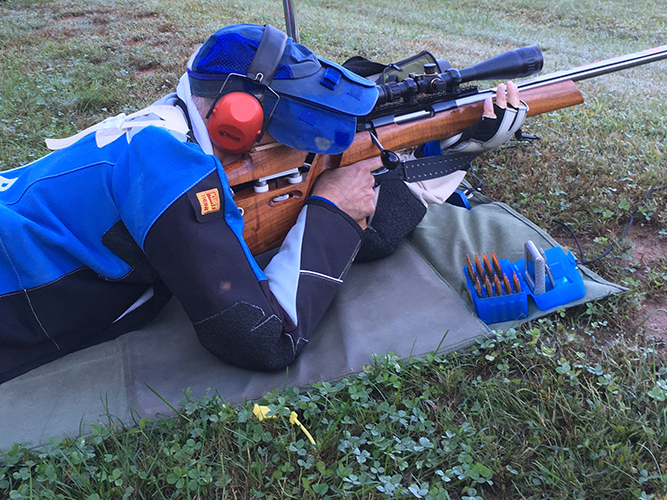 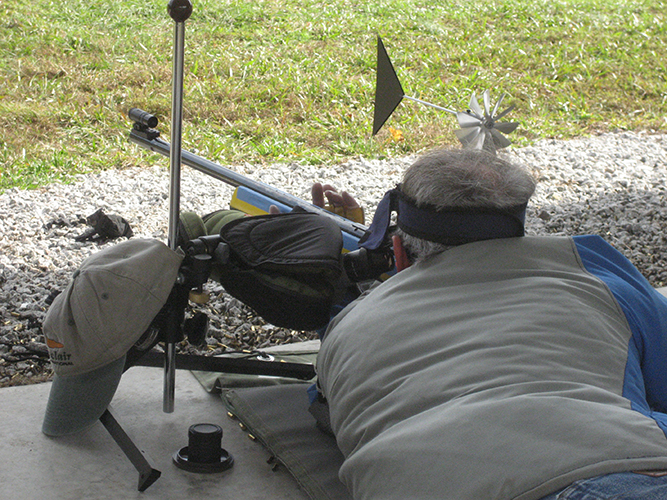